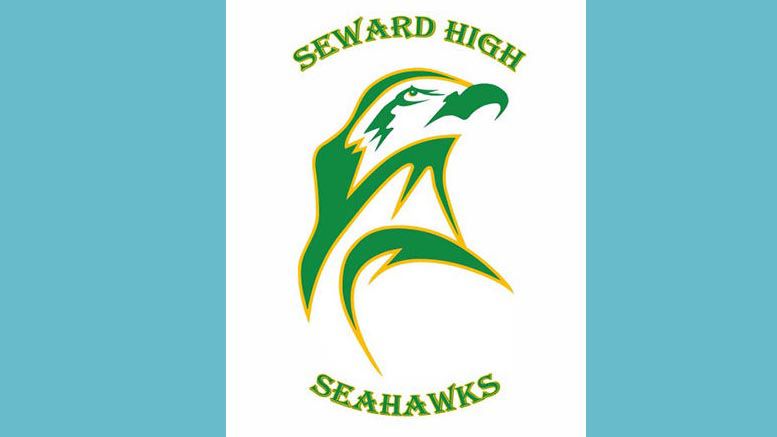 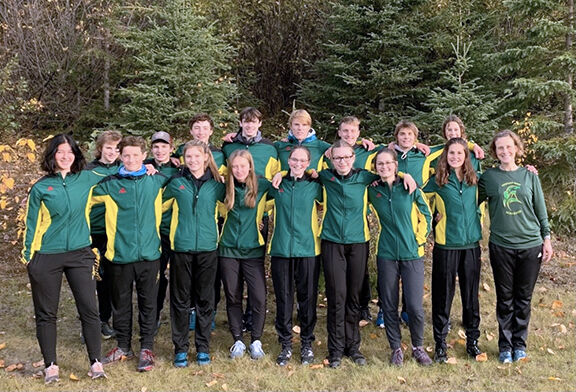 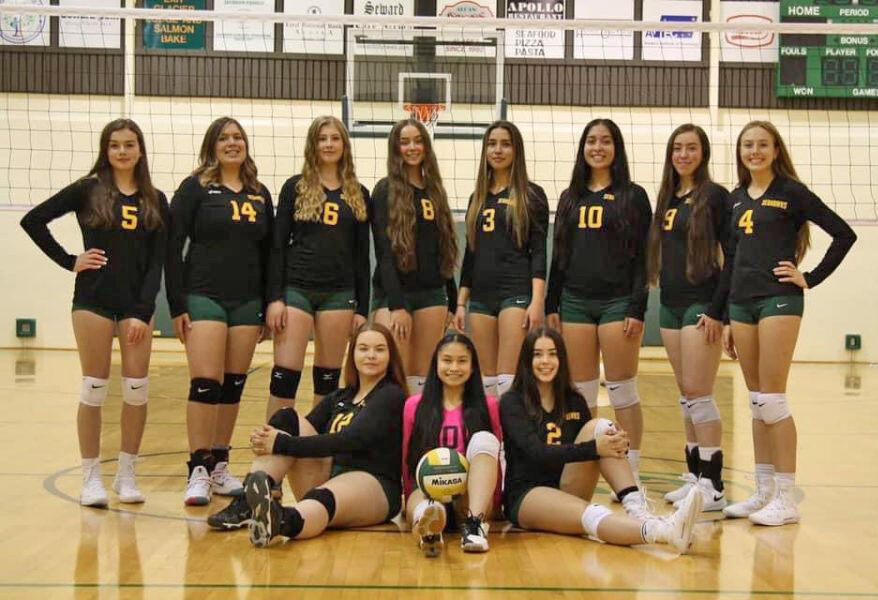 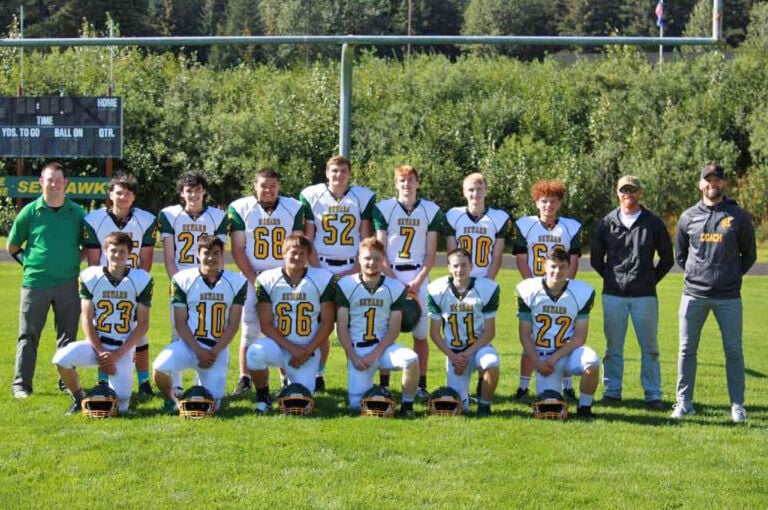 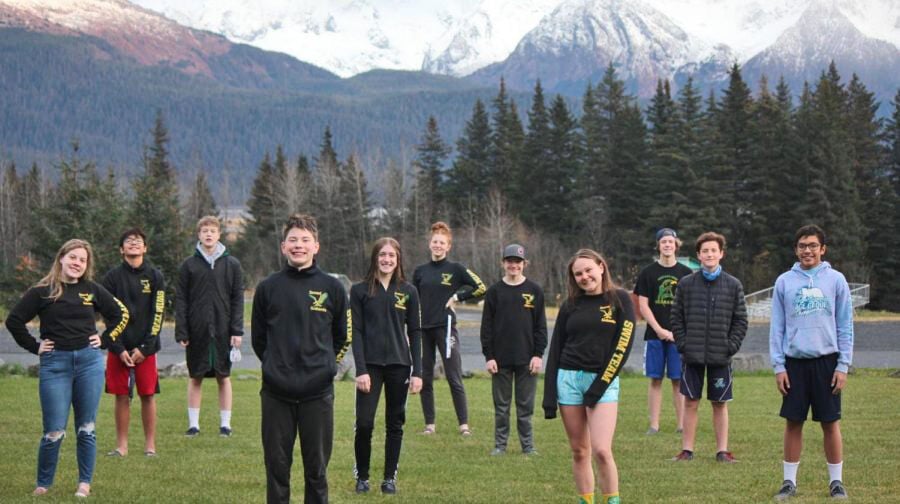 In 2020, COVID-19 has impacted everything we do. High school sports are no exception. All of the Seahawk fall sports teams had to deal with social distancing, mask wearing, and sanitizing protocols. On top of that, each of the teams faced new and different challenges.

Cross-country runners were perhaps the most fortunate of the fall athletes. They had a relatively normal season, but it wasn’t without challenges. At the beginning of the season, races were kept very small. Runners competed against Homer twice in duel-style races, and were only allowed to race on the Kenai Peninsula for the entire regular season. Several races were abruptly rescheduled, relocated or canceled throughout the season.

The biggest disappointment was at the end of the season. Normally, teams of seven runners qualify for State where they compete together. This year, however, in an effort to keep the State meet small, only the top individuals from each region were allowed to race. This was especially unfortunate for several Seahawk seniors who worked hard and ran for all four years of high school. If it wasn't for COVID, they would have finished their running careers at the State meet.

“State is always such a fun time to be with friends. I really missed it this year,” said senior Trey Ingalls.

The football team's season started late and didn't last long. The season typically includes seven to eight games. This year, due to cancellations, Seward ended up playing only three. The players endured a stretch of several weeks where they had no games at all. Stretches like this can be tough for athletes because their hard work is not rewarded with the opportunity to compete.

“It was hard to keep everyone motivated when we had no games," said quarterback Tommy Cronin. For most athletes, the races, games, and matches are the most exciting part of sports.

They were, however, able to end their season on a positive note. Seward destroyed Kenai 66-0 at home in their final game.

“I wish the season would’ve been longer, but I’m glad I could win my last game at home,” said senior Collin Mullaly, who had three touchdowns in the game.

Swimmers had to wait an entire month for the start of their season. Even after the delay, many swim meets were cancelled, including the annual home event. The team only raced twice and replaced their home meet with a time trial. For senior Kylie Mullaly, the time trial was her final chance to compete at home, with the clock as her opponent.

After a month without any meets, the swimmers were finally allowed to gather in Homer for Regions. A few Seahawk swimmers had strong performances, qualifying them for State. Junior Lydia Jacoby was the favorite to win the state championship in several events. Sadly, State was cancelled.

“The season was super short. I missed hanging out with my swimming friends,” said Peter Spanos.

The volleyball season started out relatively normal. The team was practicing every day and even had a home game to open the season, complete with limited fans in the bleachers. However, as the season progressed, more and more games and tournaments were cancelled. In the end, players only participated in six events rather than the usual twenty plus.

Most of the games were played without fans, which is difficult for players.

“It was weird to play in games without fans. It was so quiet,” said junior Gaia Casagranda.

Fans can lift the team out of a lull, or help the team gain and keep momentum. The Seahawks had to do this on their own this season.

Despite all of the challenges and uncertainty, many Seahawk athletes performed well, received honors, and even broke records.

For swimming, Lydia Jacoby broke the state and pool record for the 100-yard breaststroke in the home time trial. She also traveled to San Antonio for the US Open. She swam a personal best in the 100- and 200-meter breaststroke, putting up the second fastest 100 time ever in the US for a 16-year-old.

As of now, winter sports have been postponed until after the semester break. Basketball is scheduled to start January 11, and the teams will likely only play peninsula schools. Wrestling has been pushed back to March 15. Cross-country skiing may start before winter break, but as the coronavirus case count continues to rise, it is looking less and less likely.

Max Pfeiffenberger is a senior at Seward High School and writes sports articles for SHStoday.org, the school’s student website.