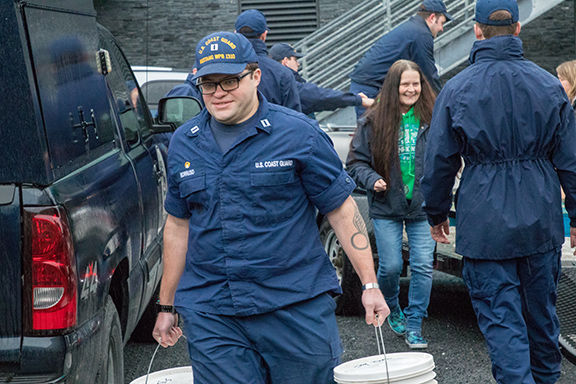 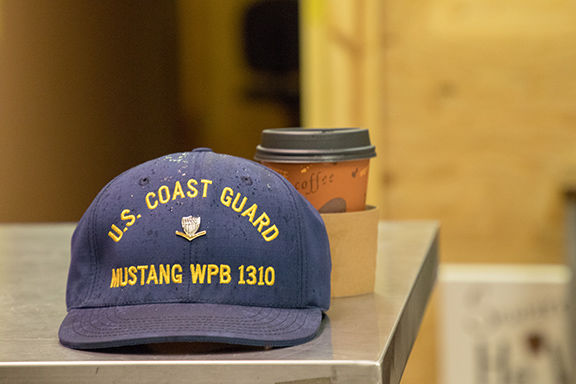 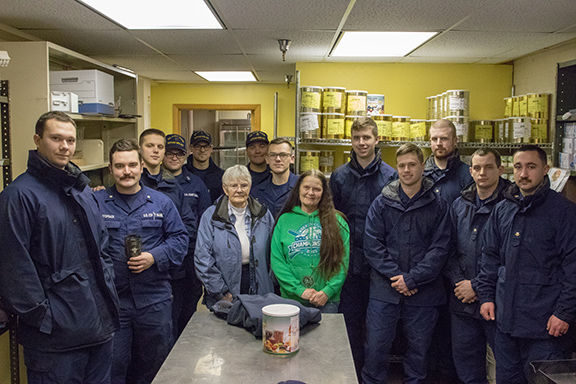 For at least 75 local employees of the federal government, the end of a history-making partial government shutdown brings at least a brief return to normalcy. The 35-day shutdown — the longest so far in American history — meant at least two missed paychecks for most employees at the local branches of the U. S. Coast Guard, Forest Service, National Park Service and National Oceanic and Atmospheric Administration.

For a week at the end of December and most of January, all but a few employees at these agencies were either furloughed or working without pay because of the impasse between President Donald Trump and Congressional leaders over the president’s demand for $5 billion to build a border wall.

A temporary measure passed last Friday reopened the government and set the stage for a three-week negotiation period in which a conference committee of Democrats and Republicans will work on a compromise bill to fund the government past the middle of February.

In Seward, the shutdown drew attention to the unpredictability of federal government work — often regarded as very stable employment for career workers — in an era of deeply divided government.

“Luckily our family is in an okay position for the moment, but like any family when you don’t have a foreseeable paycheck that kind of causes some added anxiety,” said Morgan Bernardi, a spouse of a Coast Guard member, in an interview with the Seward Journal before the shutdown ended.

The local response to the shutdown ranged from spontaneous discounts or lines of credit from area businesses to a commitment by city government to waive late fees and penalties on utility bills. Similar pledges came from the Seward Community Health Center and Providence Seward Medical Center.

The He Will Provide food bank opened an extra day for two weeks during the shutdown, in order to be available for unpaid federal workers, said volunteer Jackie Campbell. The food bank also received part of a large donation of dry goods made by Glenn Dick of Kodiak, who made his donation to support Coast Guard members in the Gulf Coast area.

Dick donated enough food to fill a twenty-foot shipping container, said Fay Herold, who helped distribute the food. The donation was split between Kodiak, Homer and Seward, with Seward receiving a short flatbed stacked with food.

Coast Guard members from the Mustang and the Spar helped unload the food and organize it in the food pantry’s space in the basement of the City Hall annex building. Campbell said that the donation was undoubtedly the largest the food bank had received in her time volunteering there.

“Between the Legion and the food bank, I think we got everything we needed,” said Lt. Tony Borruso of the Coast Guard Cutter Mustang.

Federal ethical guidelines restrict what government may receive as gifts, complicating the effort to support unpaid workers during the shutdown. Around $7,000 raised through a GoFundMe page organized to support Coast Guard members had to be redirected to a Coast Guard affiliated civilian non-profit, Herold said.

Here are the numbers of federal employees that went without pay during the shutdown at four agencies in Seward.

At the Coast Guard, 20 active-duty members stationed in Seward were required to work without pay for the duration of the shutdown, according to Coast Guard spokesperson Lauren Dean. That number includes the 18 crew members of the Coast Guard Cutter Mustang and two employees in Seward’s Marine Safety Detachment. Additionally, the 48-member crew of the Spar was in Seward during the shutdown.

Twenty employees at Kenai Fjords National Park were furloughed, out of a total complement of 25, according to the National Park Service’s Office of Public Affairs. Two additional employees were on regularly scheduled administrative furlough, while three remained on the job.

Finally, the two law enforcement officers for NOAA’s National Marine Fisheries Service split their time, with one off work at any given time, said NMFS spokesperson Julie Speegle.